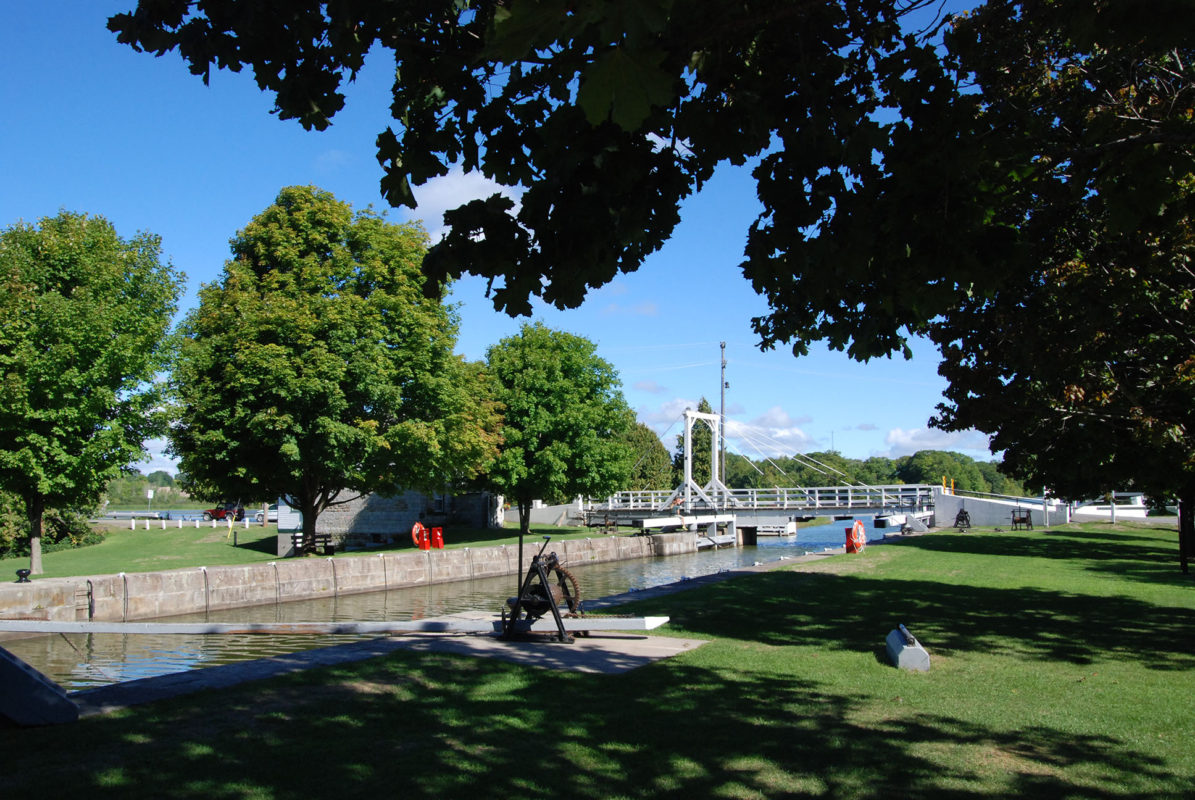 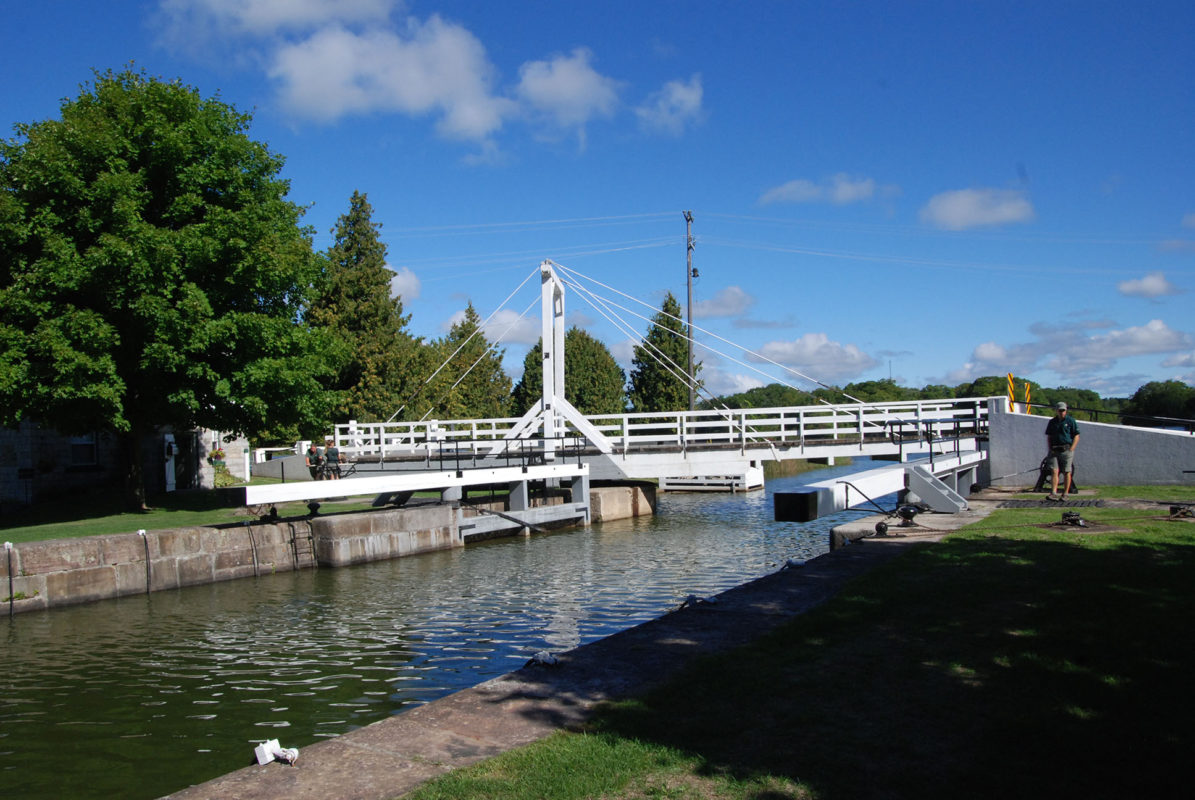 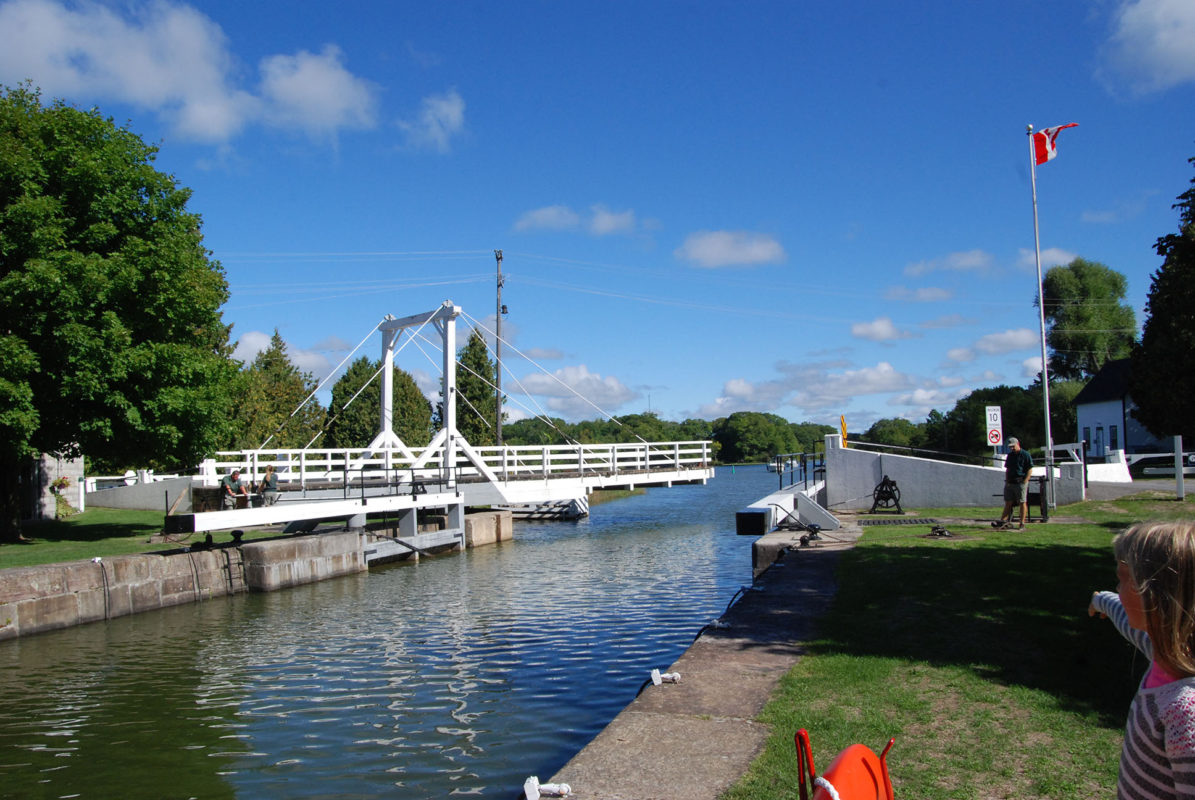 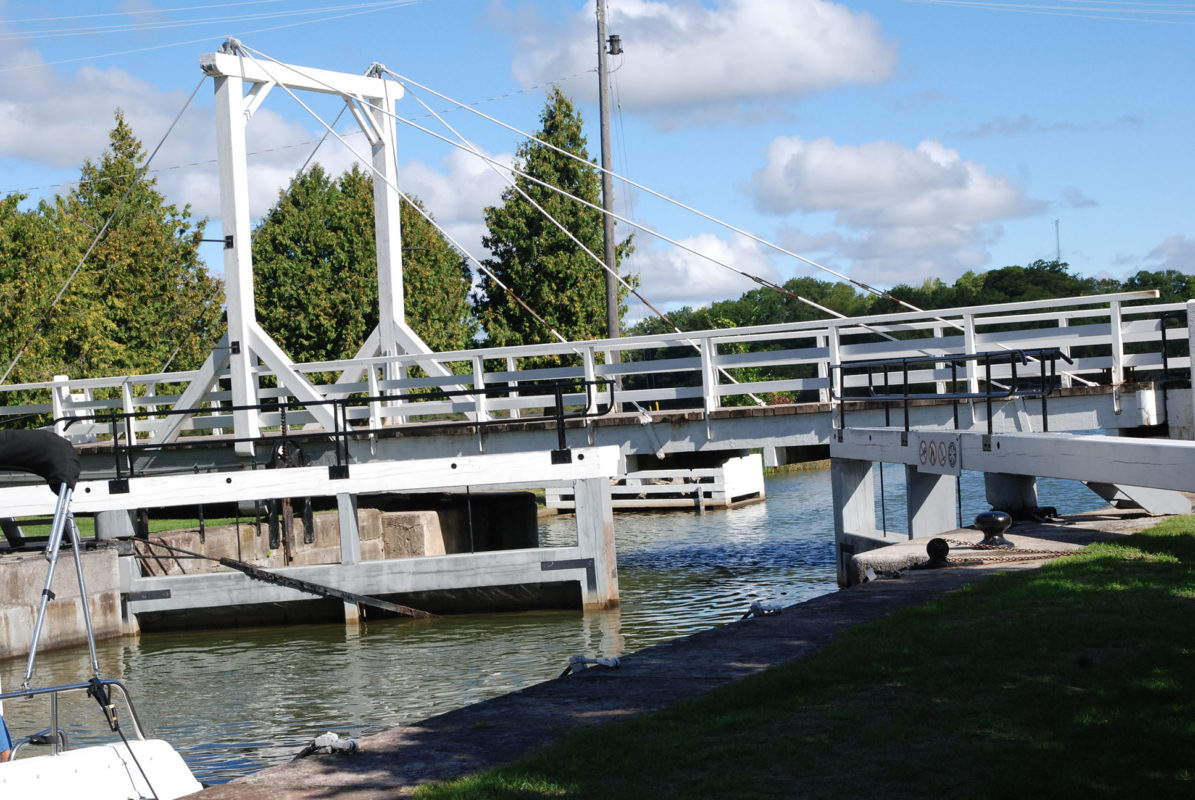 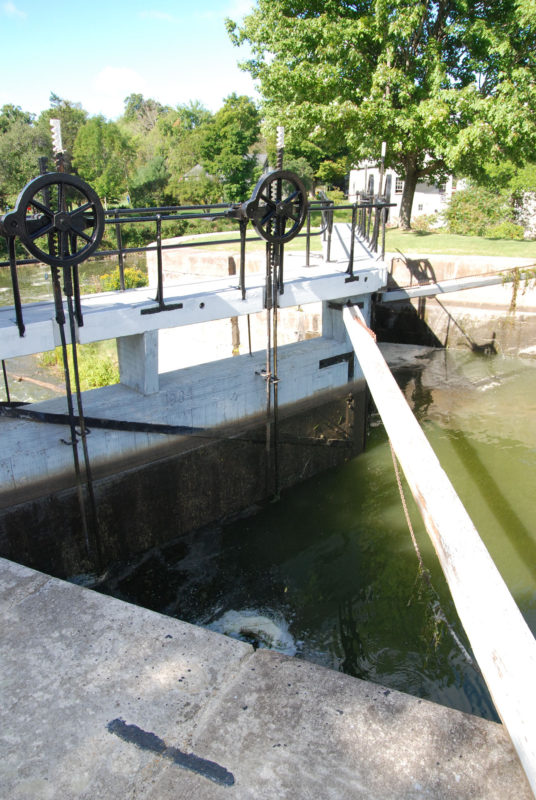 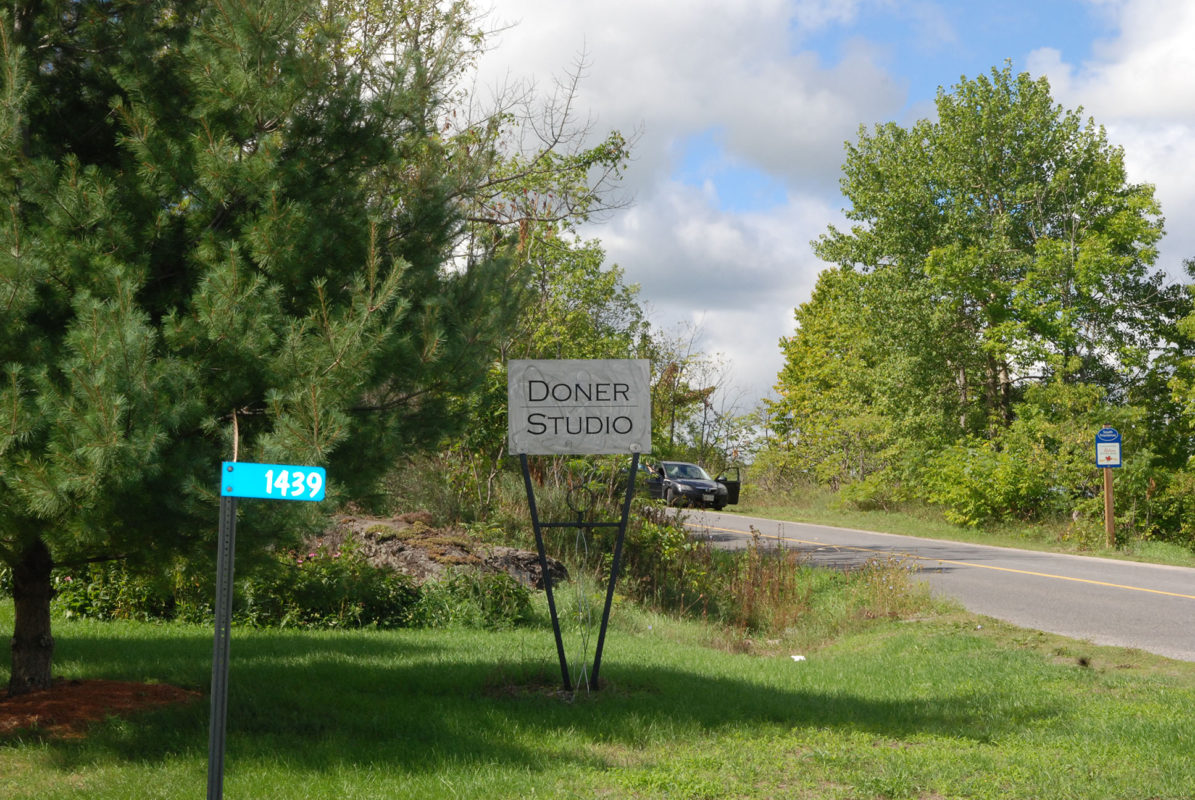 Malaria, sabotage and the Canadian wilderness couldn’t keep the Rideau Canal from going thru…

The Rideau Canal system fully opened in 1832 and is the oldest continually operating canal system in North America.  It was conceived following the War of 1812.  Anxious that the Americans might try to cut off access along the St. Lawrence, a safer northern route from Montreal to Kingston was required.  In 1814, it was determined that with modification, including canal cuts, locks and dams, the trip from Ottawa to Kingston along the Rideau, Cataraqui, and Gananoque rivers could be made passable.  Explorations, surveys and engineering were started immediately and in 1826 Lieutenant-Colonel John By of the Royal Engineers was handed the task of creating the canal system.  The task proved to be a daunting one.  The region consisted of sparse communities surrounded by virgin forest and untouched rivers and lakes.   As Lieutenant-Colonel By worked down the canal route, he found most of these remote communities were supportive of the construction.  Mills were found in many locations and By did his best to build around them. When bypassing mills was not possible, most owners found it was in their best interest to sell out in order to improve transportation for the future of the community.  However, when Lieutenant-Colonial By reached Brewer’s Lower Mill he was not only in for a surprise, but a fight.  The sawmill at Brewer’s Lower Mill was operated by a Colonel McLean.  McLean was outraged by the plans to construct a lock adjacent to his mill and continually worked to sabotage the locks construction by overflowing the site, causing work to stop for days at a time.  Armed guards were dispatched to guard the site, but in the end, McLean sold the mill to By.  The mill itself was torn down but the mill dam was repurposed as a weir to aid in future lock maintenance and construction continued.  But problems didn’t end there.

The construction of the lock was pushed along quickly.  Delays from Colonel McLean, malaria during the summer months and improper surveys led some poor choices in the locks construction.  As early as 1840, the lock was leaking badly and needed constant repair.  It was recommended that the entire lock be rebuilt, but budgets at the time would not allow it.  Maintenance and rebuilding of sections continued thru 1977 when the entire lock was rebuilt using the original stone.  Additional buildings were added to the site along the way and now the site consists the lock-masters house and the grain elevator for a grist mill both dating back to the mid-1800’s.

Today, the site is a relaxing spot to stop and enjoy the Cataraqui River.  When you make the turn off Hwy 15, you will feel transported away from the busyness of life to a quiet, small community of yesterday.  At the base of the lock is a grassy picnic area where you can relax and watch the boats go thru.  Walk over the swing bridge and visit Doner Studio, located on the site of the old grist mill.  The Doner’s have transformed several buildings on the site into their studio, work space and home.  They turned the grain elevator, abandoned for 35 years when they acquired the property, into a mill museum and art studio.  Walk along their garden path and catch some “amazing” views of the lock.  Escape for an afternoon to this quiet corner of the biosphere and watch the technology that reshaped this region still going strong today.

Click here to read Ken Watson’s Guide to the Rideau Canal for more information about navigating the canal, history and general canal information.

Amazing Places deserve to be explored by Amazing People. We want to see and read all about your visit to Lower Brewers Lock.  We’ll post your photos and stories here!  Connect with us

How to get to Lower Brewers Lock

Driving: Turn on Washburn Road (Rt 12) off Hwy 15.  There is a parking area just before you reach the one lane swing bridge located above the lock.

Paddling: Lower Brewers Lock is a great place to start, end or stop for a rest while exploring the Rideau Canal. 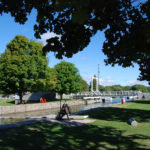 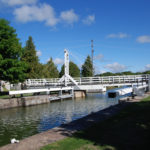 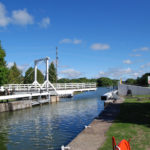 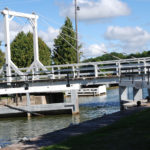 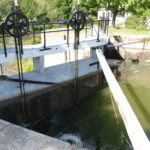 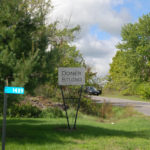