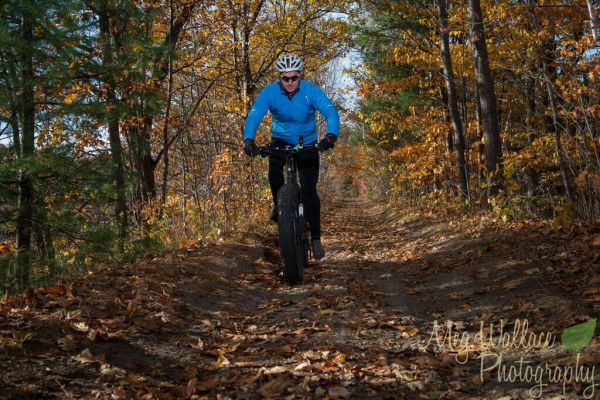 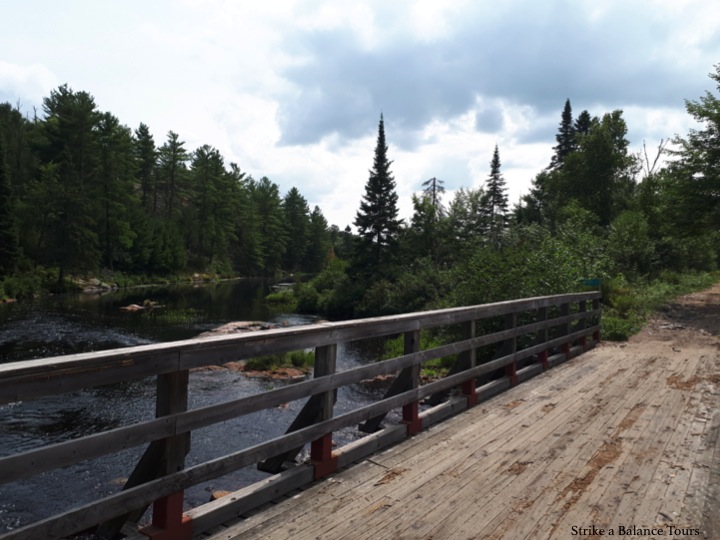 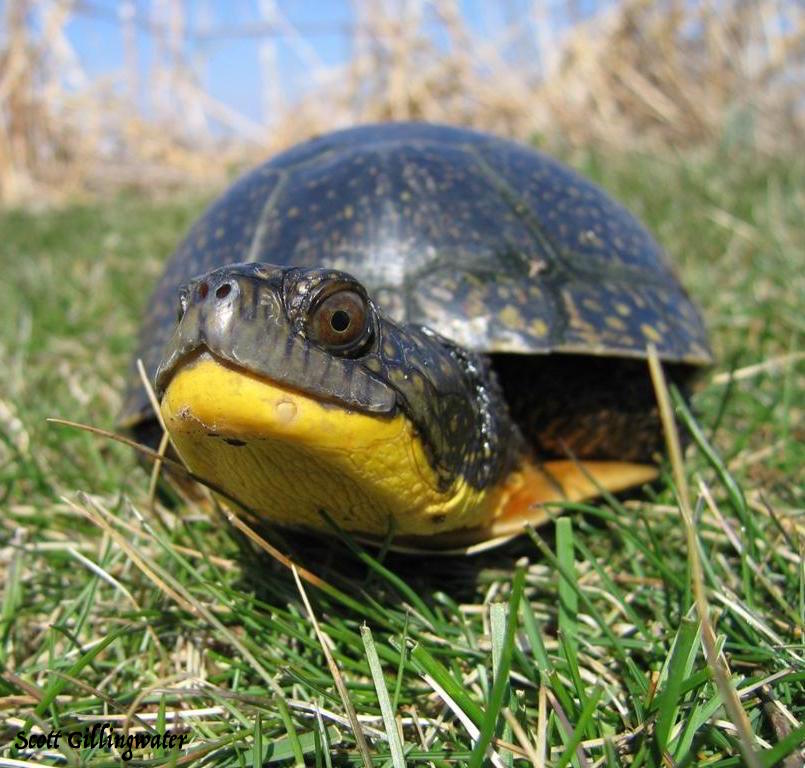 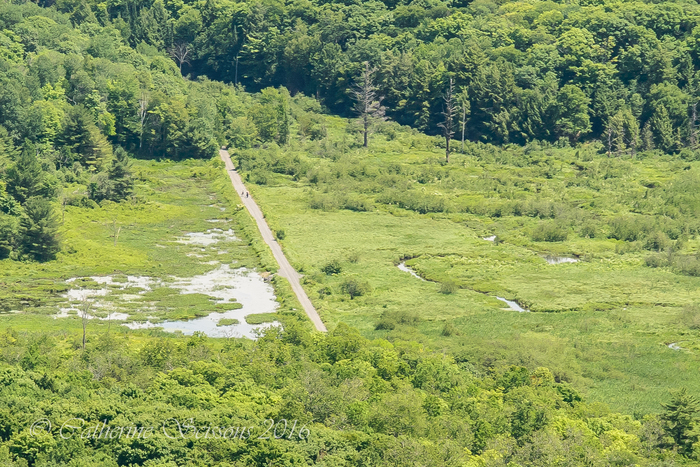 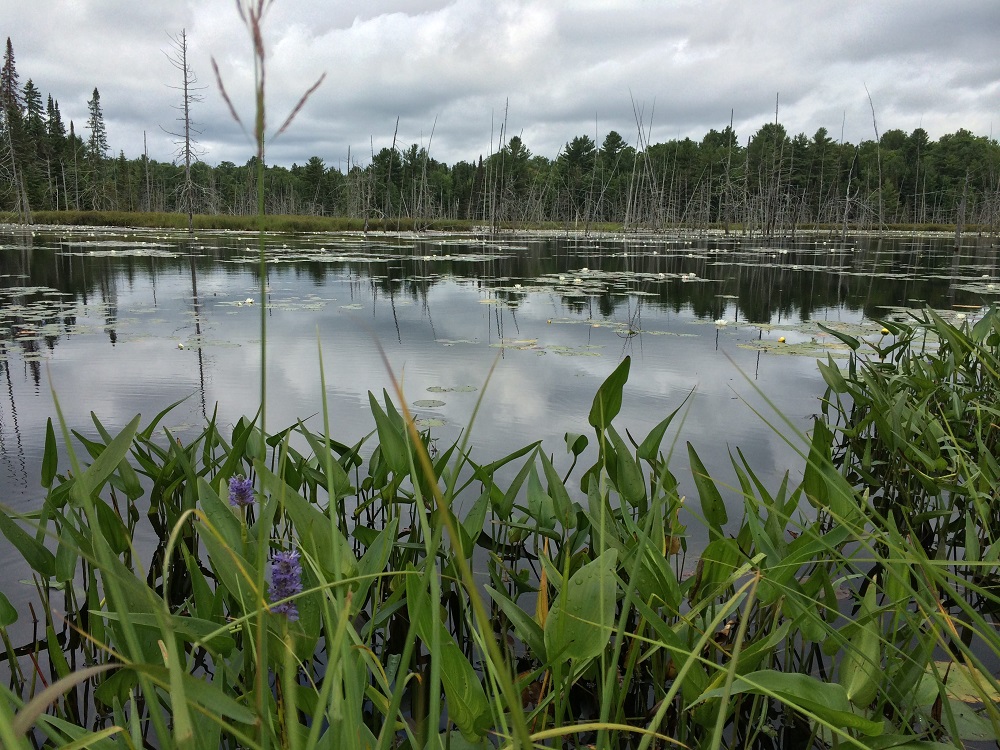 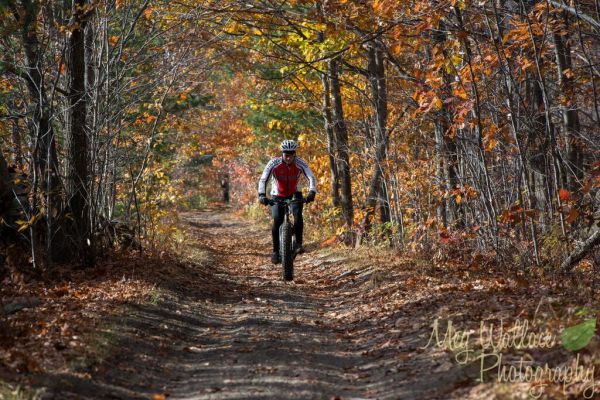 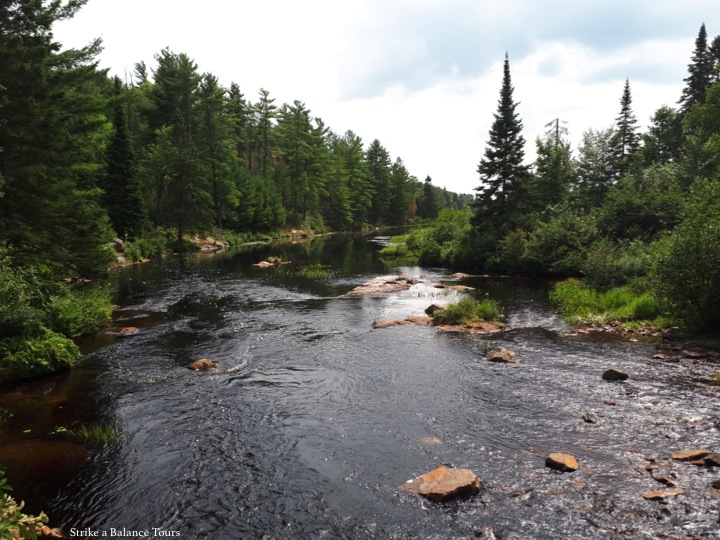 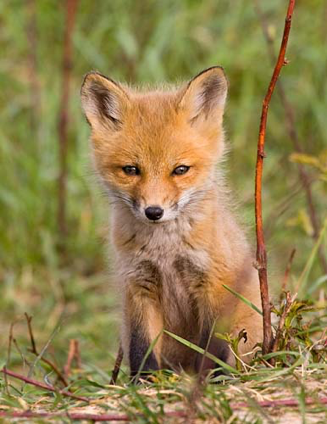 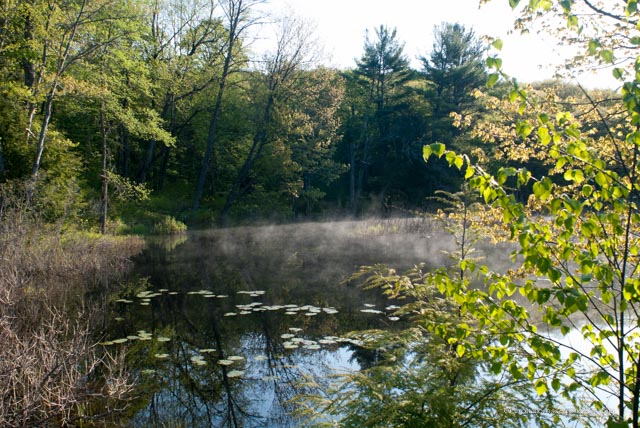 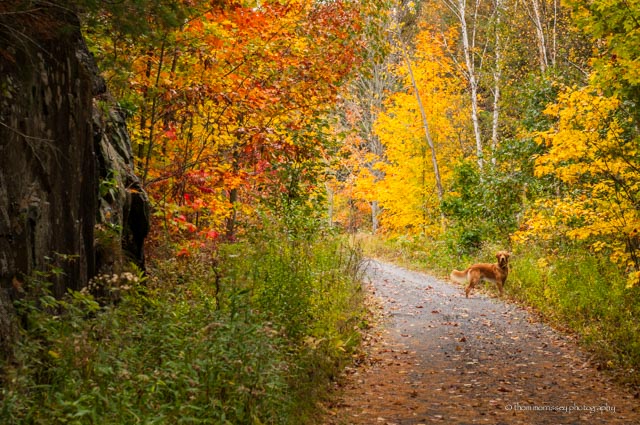 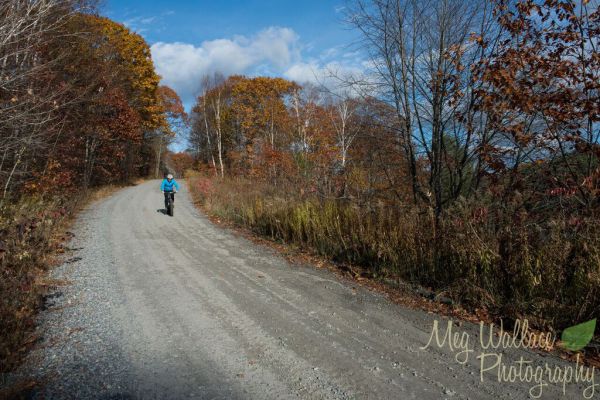 You can choose to walk, bike, horseback ride, or all-terrain vehicle (ATV) on any portion of the 230 km Park to Park Trail. From twisty former colonization roads, to urban thoroughfares, to rugged rail beds – Park to Park has a trail for your adventure.

The main trail is called the Seguin Trail and covers 80 km from near Parry Sound to Kearney. The trail bed & origin is the former Ottawa, Arnprior and Parry Sound Railway. In the late 1800’s, JR Booth constructed the railway through Algonquin Park to move lumber from central Ontario to shipping yards on Georgian Bay. The railway also moved grain from western Canada to eastern Canada. The railway was eventually sold to the Grand Trunk Railway and ended service in 1952. As you travel the trail, you will see remnants of these earlier times.

There are numerous provincially significant wetlands located next to the trail. Wetlands provide high-quality habitat for species at risk such as threatened Blanding’s turtles.

The elusive Algonquin wolf or its tracks may be spotted from the Park to Park Trail, particularly along more remote sections. Learn more about this threatened species, and please report sightings of species at risk. 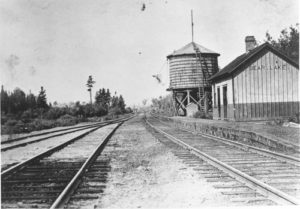 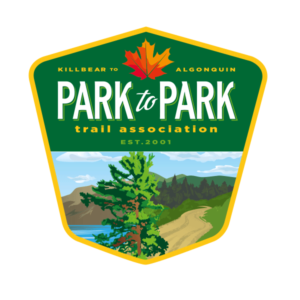 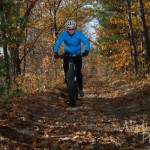 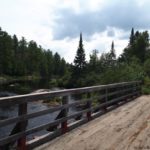 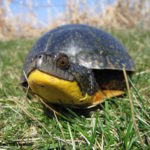 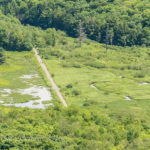 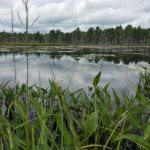 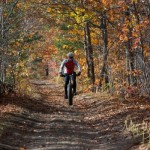 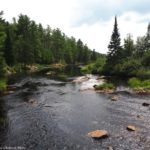 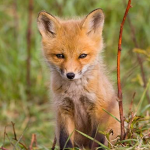 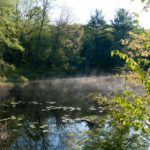 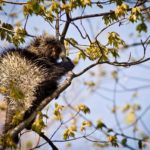 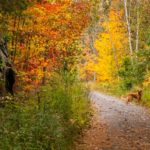 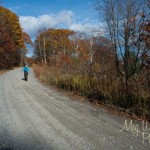